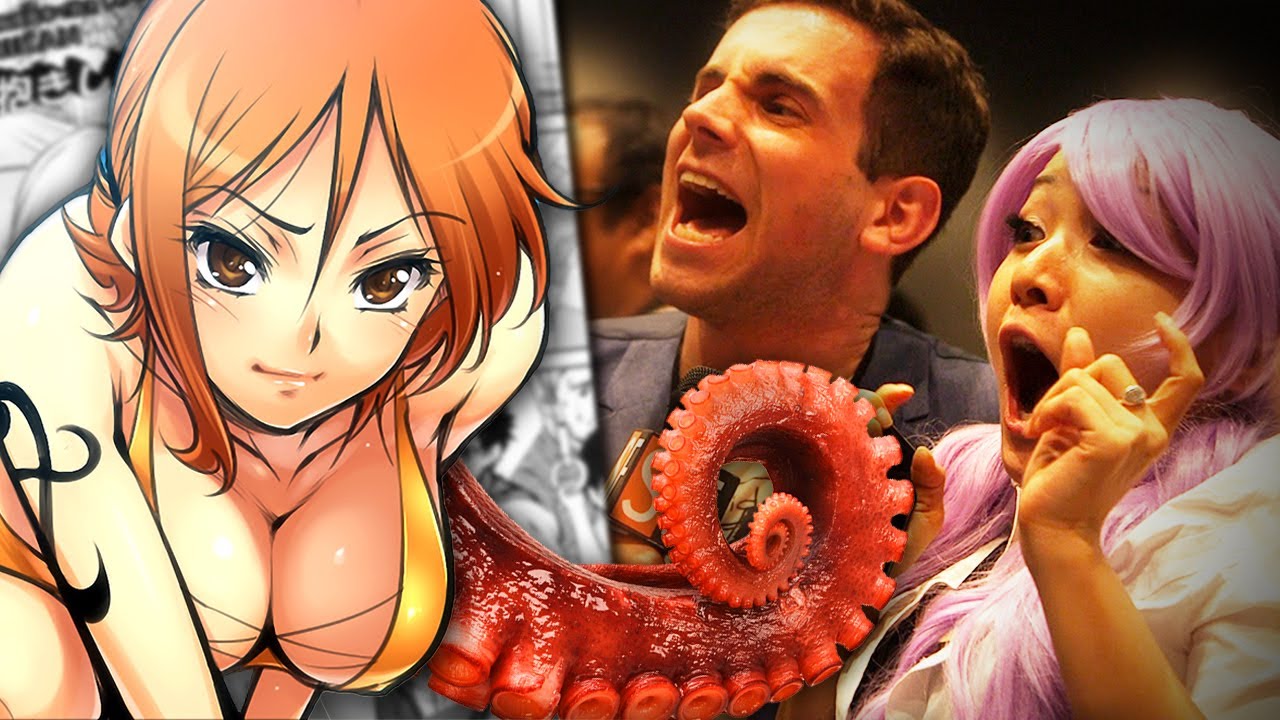 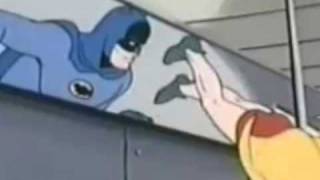 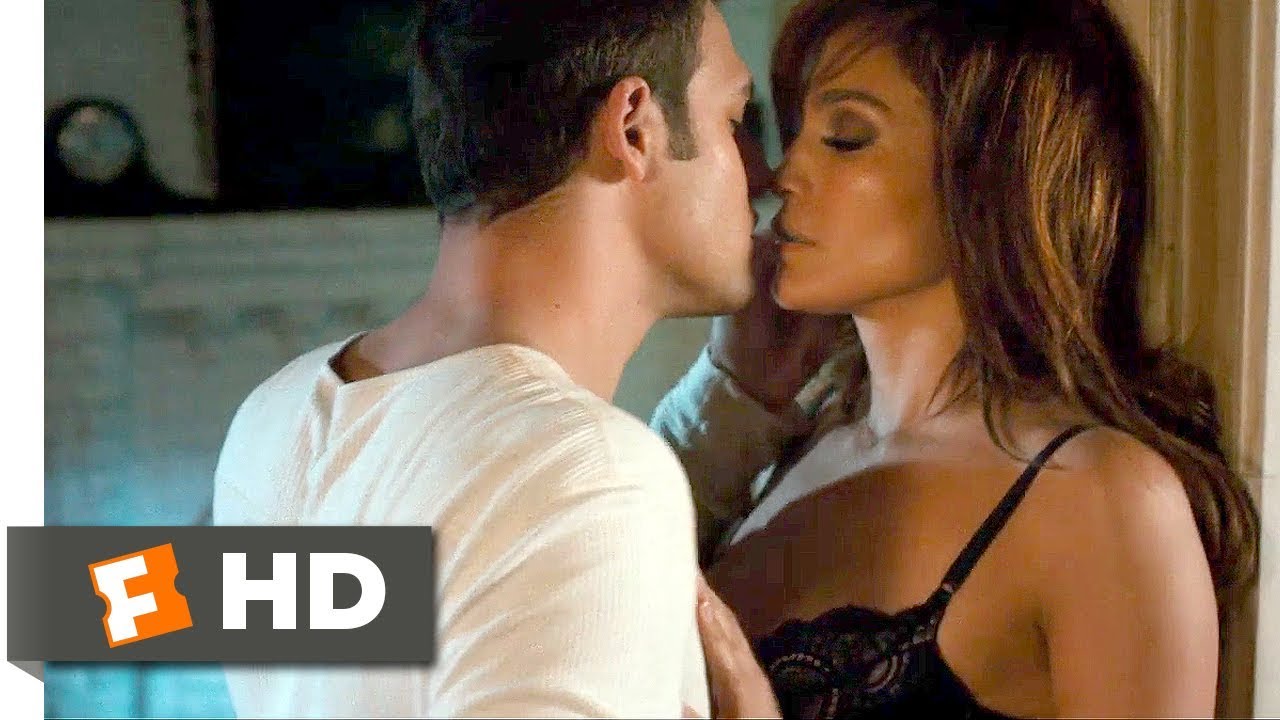 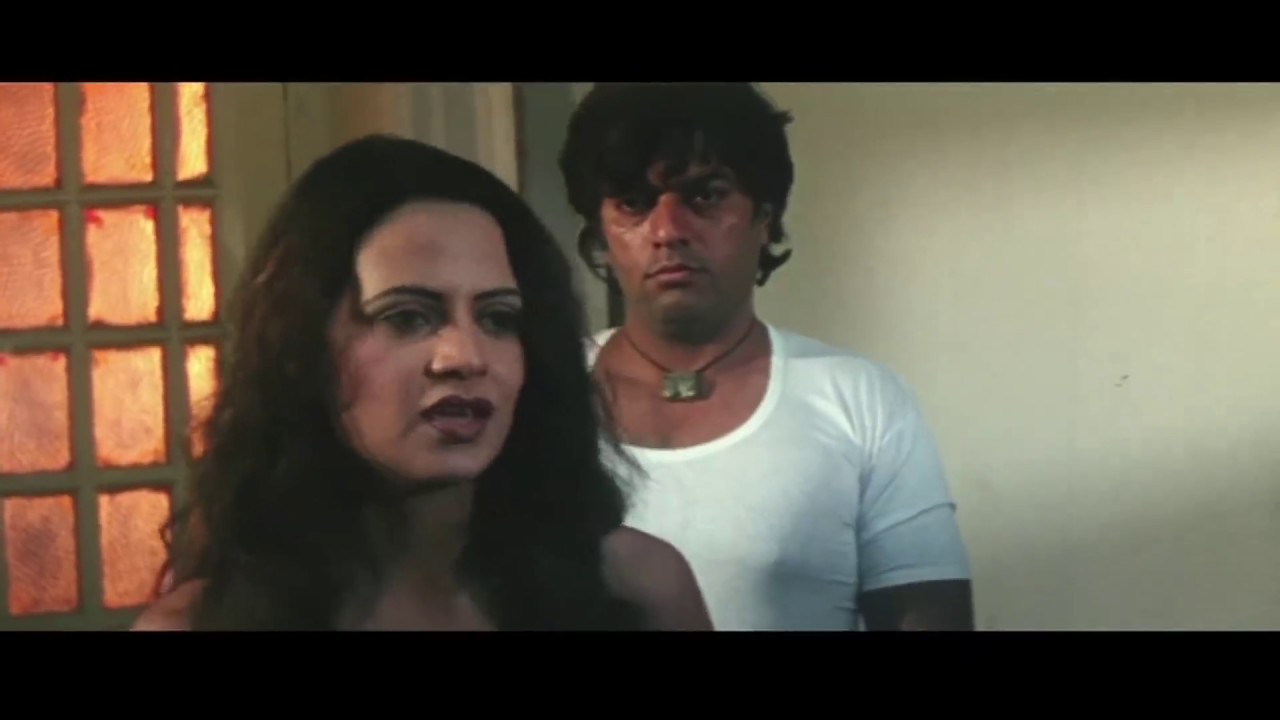 
Your Name (Japanese: 君の名は。 Hepburn: Kimi no Na wa.) is a 2016 Japanese animated youth fantasy film written and directed by Makoto Shinkai, with animation by CoMix Wave Films and distributed by Toho. The film is inspired by a novel of the same name written by Shinkai that was released on June 18, 2016.

English Subtitles are added by me to all Anime videos! Enjoy